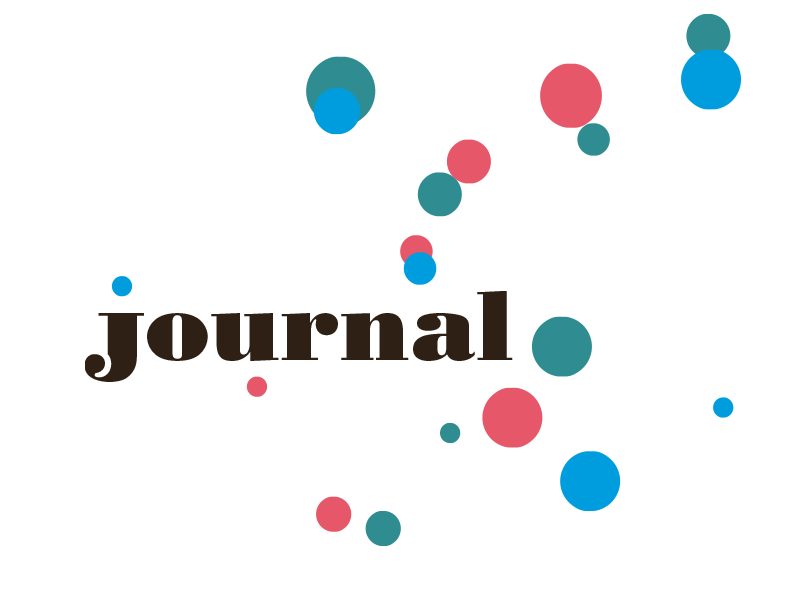 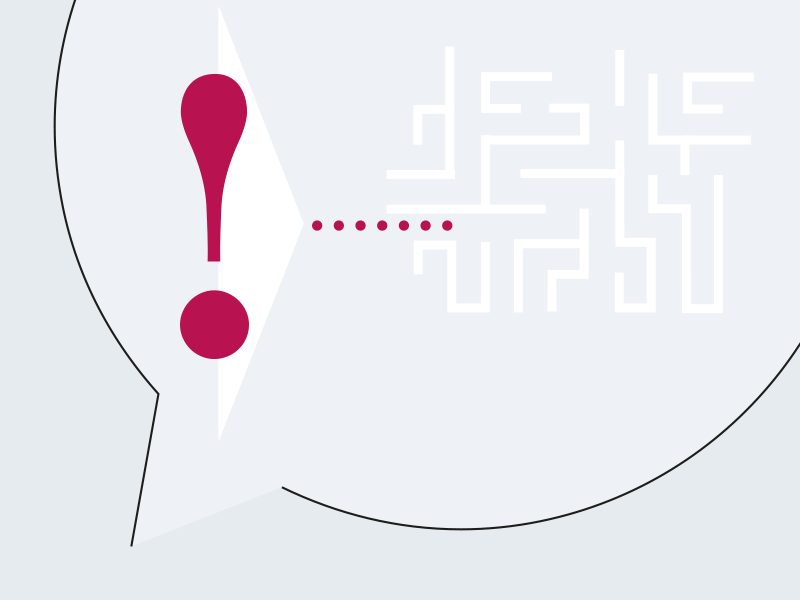 Several years ago, Pacific Power and Light (PP&L), which serves customers in the American Cascade Mountains, had a problem with ice building up on its power transmission lines. To stop the lines from breaking, especially after a blizzard, linesmen were sent deep into the forest to climb the towers, tug on the lines and remove the ice. The job was unpleasant and dangerous. Even though the problem was predictable – after all, winter happens every year – a safer solution continued to elude PP&L.

One year, PP&L decided to host yet another “brainstorming” workshop, this time with the linesmen, their supervisors, an accountant and a secretary.

The workshop didn’t start well. Several hours had already passed and the group was nowhere nearer finding a solution than the previous brainstorming groups. During the morning tea break, one of the linesmen was overheard saying, “I really hate this job. Just last week I was coming down from a pole only to find I was looking at one of the biggest, meanest black bears I’ve ever seen”.

Seeking to motivate participants, the workshop leader retold the linesman’s tale to the rest of the group, leading to a stream of consciousness …

“We should train the bears to climb the poles. Their weight would probably be enough to shake the wires and knock the ice off,” quipped one of the linesmen.

Someone scoffed, “Sure, but how are you going to entice them to do that? And do it straight after a blizzard?”

“We’ll put honey pots on top of the poles!” laughed the linesman.

“And, we’ll ‘borrow’ the CEO’s helicopter to fly them in!” added another, bringing to mind images of honey pots attached by long wires being lowered over the electrical poles.

When the laughter died down, the secretary spoke up for the first time, “When I was a nurse in Vietnam, the injured soldiers arrived at our field hospital by helicopter. The downwash from the helicopter blades was amazing. Dust would fly everywhere. I wonder if we just flew the helicopter over the power lines at a low altitude, would the downwash from those blades be enough to shake the lines and knock the ice off?”

This time there was no laughter – just silence. The secretary had come up with the answer. Today, it is said, PP&L still flies helicopters over the power transmission lines after ice storms.